Initially formed to fight Great Britain for independence, the United States Army was founded on June 14, 1775. And while it was known as the Continental Army and founded prior to the establishment of the United States as country, the branch still considers this to be its founding.

What follows is a brief history of this long-standing branch and a celebration of its mission to keep our country free.

As the reality of colonial uprising became apparent, the Second Continental Congress created a unified, fighting force to defend the colonies against Great Britain. The Continental Army was led by Commander-in-Chief George Washington and fought numerous battles until it was disbanded shortly after the war. At the time, there was still a distrust of armies and many felt that state militias would suffice. 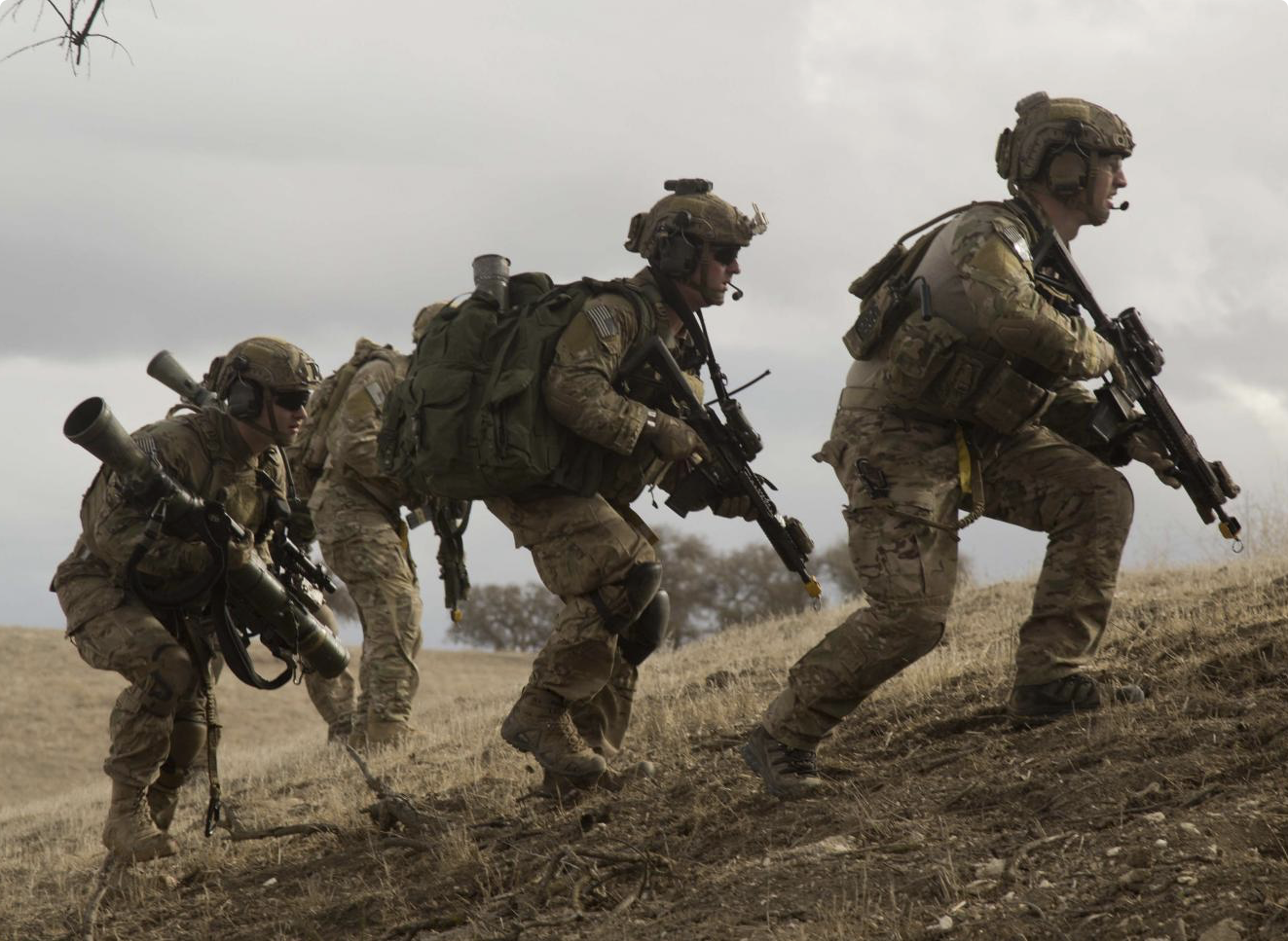 It was soon realized – as the country expanded westward – that some form of unified and trained force would be needed as fighting with Native Americans continued. In 1792, Congress authorized the formation of the Legion of the United States. This would allow a select group of professional soldiers to defend the U.S. instead of state militias. By 1796, the Legion would be renamed the United States Army. The initial force consisted of 10,000 men with a goal of 30,000 by 1799. The War of 1812 and the Mexican American War would be the newly-formed U.S. Army’s first major wars; both would end in victory.

By World War 1 the U.S.  Army grew to upwards of 200,000 soldiers and, by World War 2, 11 million Americans served. After the War, the Army Air Forces separated and formed the United States Air Force. More reorganization occurred after the Vietnam War. The U.S. Army, the Army National Guard and the Army Reserve became unified.  After the Cold War, the U.S. began to reduce its size, scaling down from approximately 750,000 to 500,000 soldiers. As the U.S. entered the 21st Century, a massive modernization effort was set in motion. The Army Futures Command was established and drafted six goals which would extend into 2017. The six modernization priorities were: long-range precision fires, evolve the capabilities of combat vehicles, better vertical lift platforms, a mobile Army network, missile defense capabilities and soldier lethality. 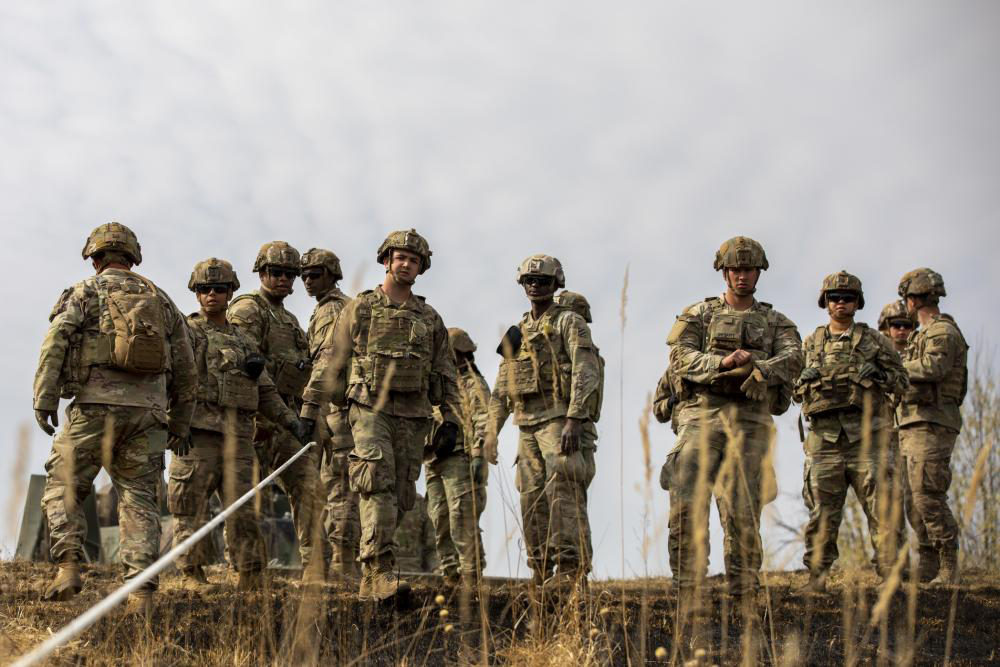 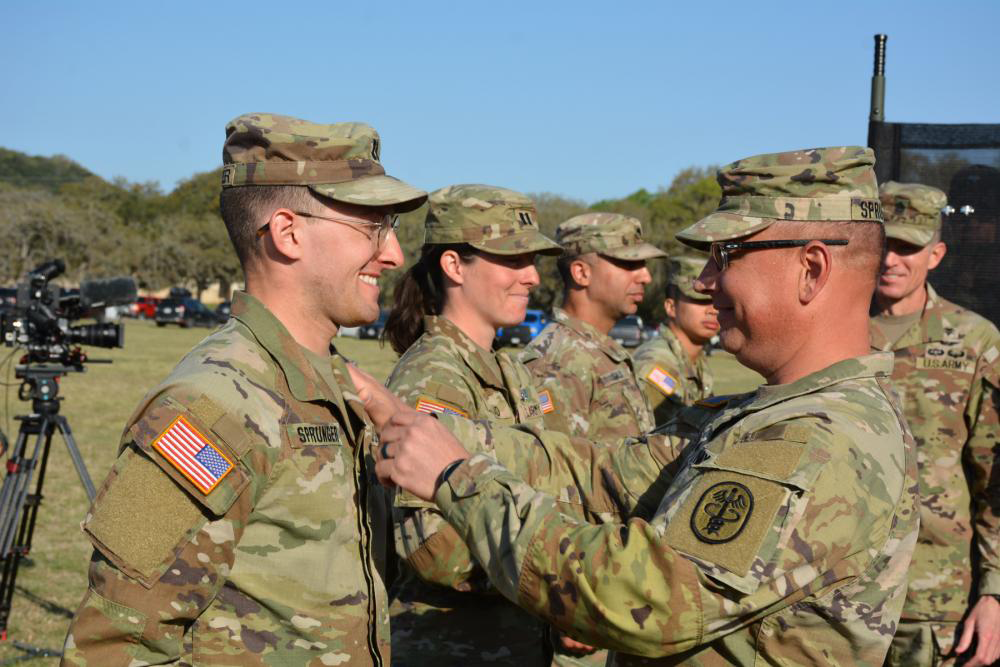 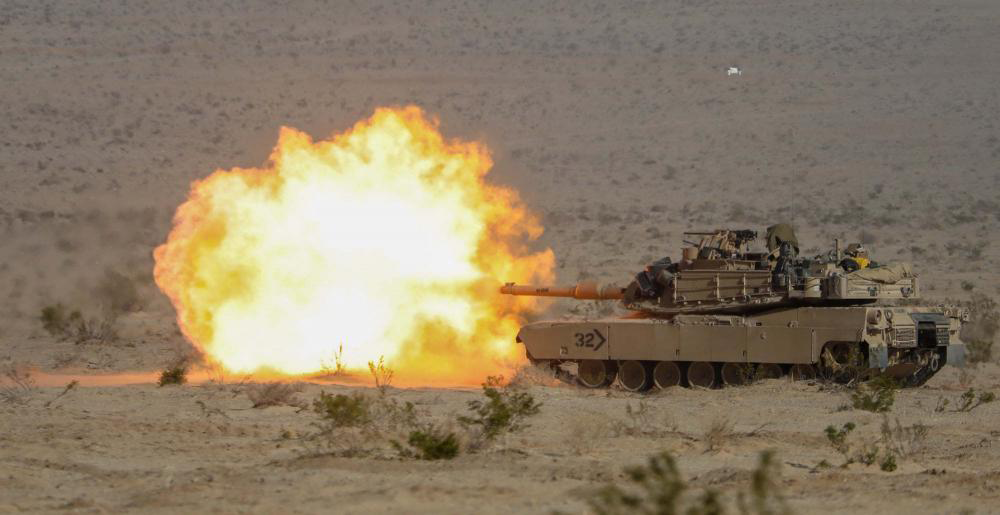 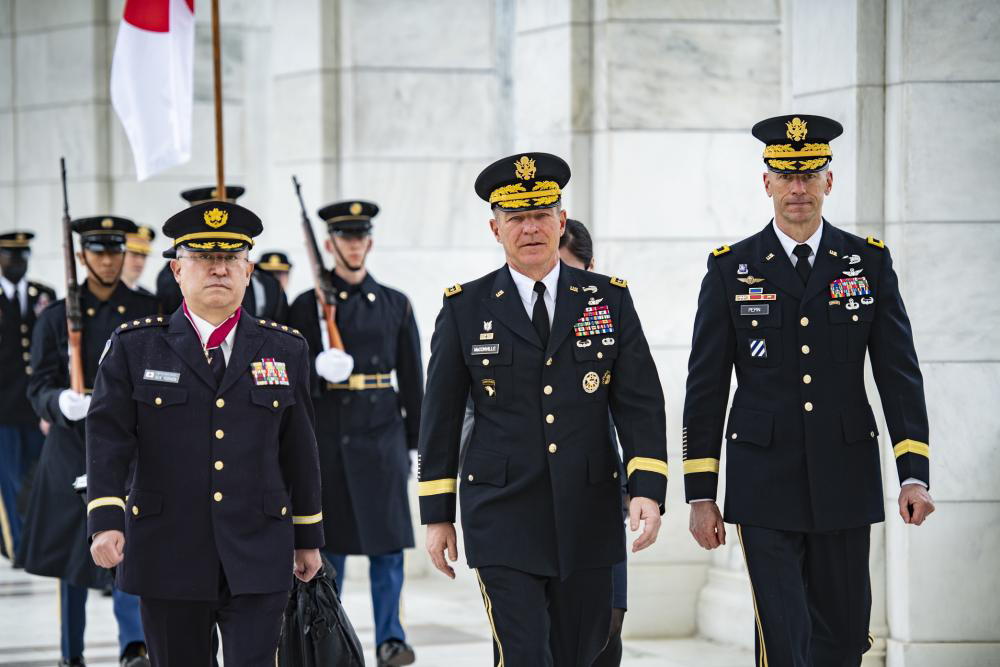 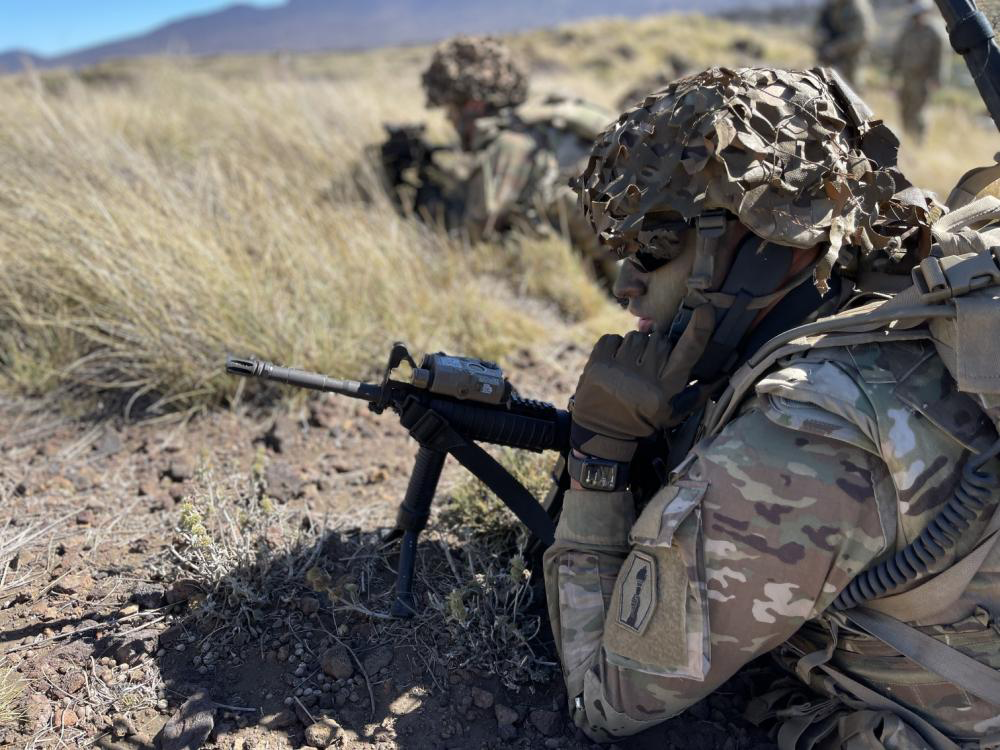 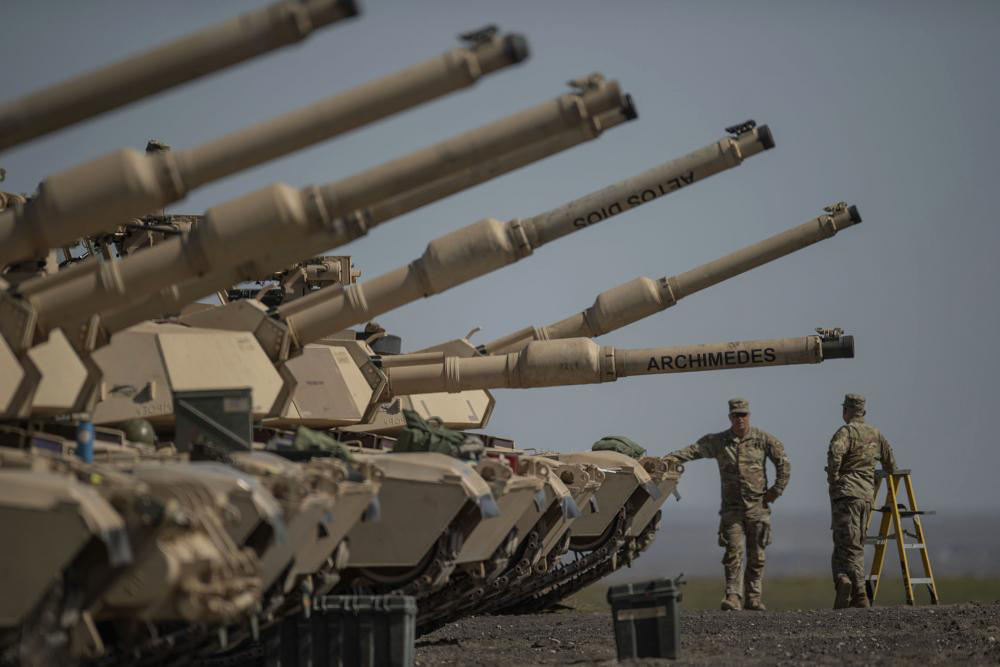 Today, June 14th is still considered an important date for the U.S. Army. It’s celebrated because it marks a moment in time when a standardized and professional unit was formed to protect American lives against foreign aggression. To the more than 1.3 million Americans serving in the active-duty U.S. Army, plus nearly a million more within the reserves, Thank You.

What Makes an AR670-1 Approved Boot

AR 670-1 Updates for Hair and Grooming

What Makes an AR670-1 Approved Boot

AR 670-1 Updates for Hair and Grooming

A New Constellation: The History of America’s First National Flag