If you’re on the lookout for new technology in 2019, a great place to look is the United States military. The United States military is a well-known leader of technological innovation and is constantly using the latest inventions. Many inventions are released at the military level and then become available for public use, so it’s always a good idea to keep an eye on military technology.

Below we’re going to discuss some examples of modern military technology and gadgets that were designed for the military but are becoming available for other professional uses as well.

The Tec Torch looks like a lightsaber and honestly, it basically is one. It’s a badass, modern blow torch that can slice through metal like its nothing. The Tec Torch works by releasing vaporized metal that burns whatever it’s targeting with 4,000°F of calidity. It’s also compact in size, being just 12 inches in length and only 1.5 inches in diameter. 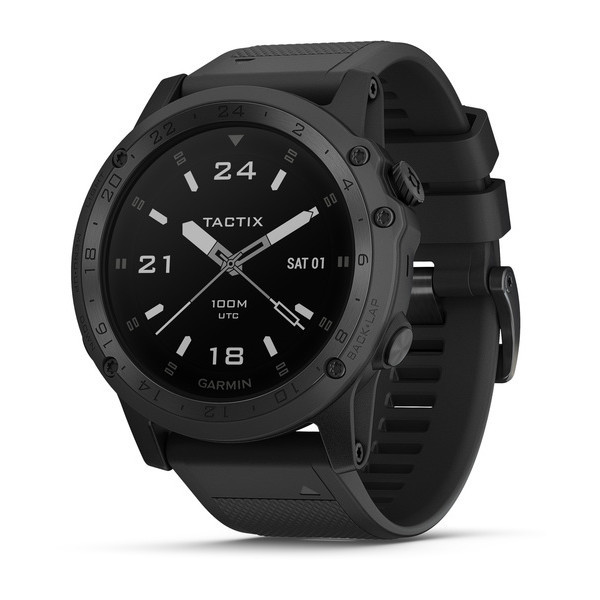 A GPS Smartwatch is crucial for the modern Soldier, and a great example is the Garmin Tactix® Charlie GPS Watch. It has satellite network reception that can be used for directions and to mark specific locations, so Soldiers never have to worry about getting lost. Soldiers can also receive emails and texts directly from this device for added convenience.

The Tooth Comms Radio is a new military gadget that’s straight from a spy movie. It’s a two-way wireless microphone that attaches to the wearer’s tooth and provides ultimate clarity of communication. This device transfers sound to the wearer through their inner ear, eliminating the need for an earpiece.

At first glance, this new gadget looks like some type of forearm protection, but in actuality, it turns Soldiers into Iron Man. This device is packed with useful functions, including a taser, a phone, a GPS tracker, a flashlight and a video camera.

BigDog is a four-legged robot that’s more of a modern pack-mule than a dog. It was designed to follow soldiers while carrying up to 340lbs of cargo and trekking across almost all types of terrain.

We hope you enjoyed this list of some of the latest military technology and military gadgets. Be sure to check out our website for more tactical gadgets and all kinds of military gear.