It is a common enough question at the checkout counter: “Do you have a military discount?” Some businesses take it as an opportunity to say thanks; others express exasperation at the person for asking to pay less for a product. Most businesses are somewhere in between. With a quick flick of the wrist, service members can find themselves getting significant savings on their daily expenses, or an appreciative shoulder shrug and the apology that follows.

Why do we ask the question?

In most cases, the reason for asking is simple: most businesses do not clearly identify their discounts, which groups get them, or when the discounts are available. This leads to ambiguity and the ever awkward aforementioned moment at the counter. On the other hand, should businesses offer military discounts, and should businesses extend those discounts to military dependents, are questions that will be answered uniquely by each business owner. 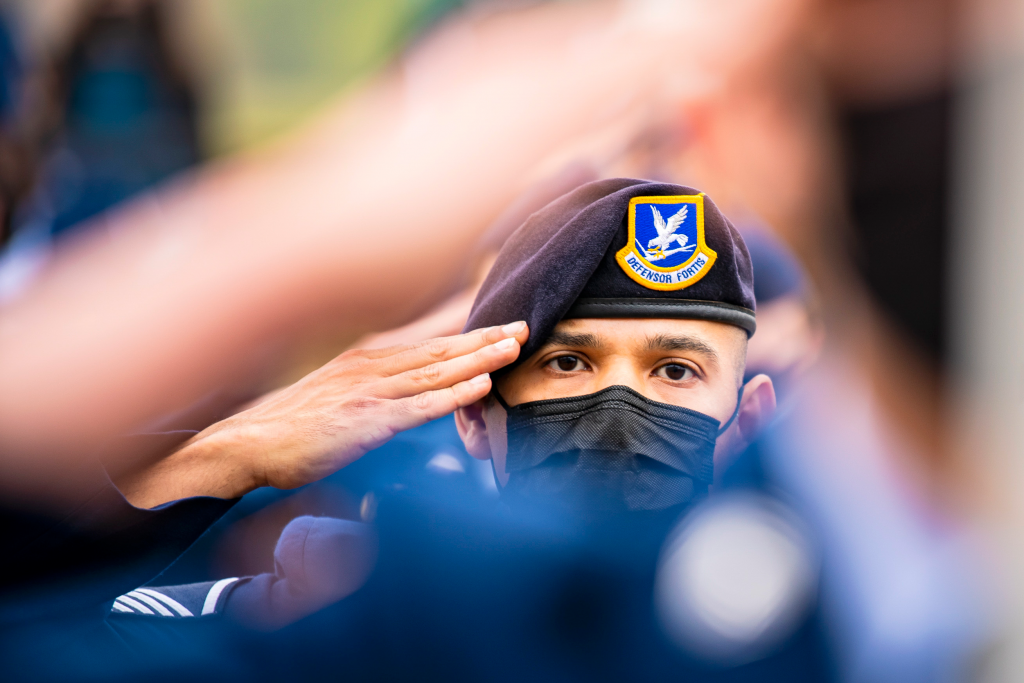 In times past, the concept of military discounts was foreign. During the first and second world war, service members were overseas for the majority of the conflict, and the drawdown when the conflict ended resulted in people quickly departing the services. Those who left were provided for under the GI Bill and through the multitude of jobs that were hiring. During the Vietnam War, the military was viewed very differently by the average American, resulting in a contentious attitude at home. In both conflicts, the draft was still in effect and a much larger portion of the American population actively participated in the military. 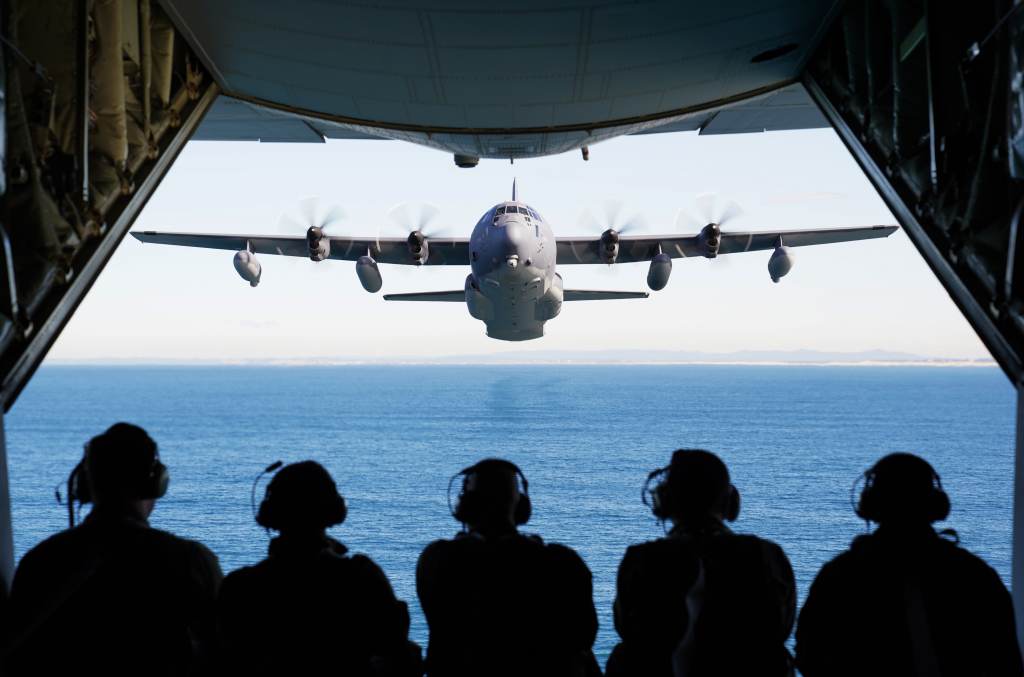 The times have changed though, and today’s military is a younger, smaller, group making up only 0.2% of the population. It is an all-volunteer Army, but one which has also seen continuous deployments from 2001 on. While service members have performed repeated deployments, the average American has experienced nothing related to the wars. There has been no rationing, no purchasing of war bonds, and little to no volunteering to support the service members abroad.

The result is that while a small percentage faced repeated deployments, PCS moves, and the uprooting of the entire family every two to three years, businesses as a whole tend to get by while enjoying the close proximity and buying power of service members and their families.

At the end of the day, a military discount is not required, and no business should feel obliged to provide one, or any other discount for that matter. By choosing to provide one though, a business does a few things on its own behalf: 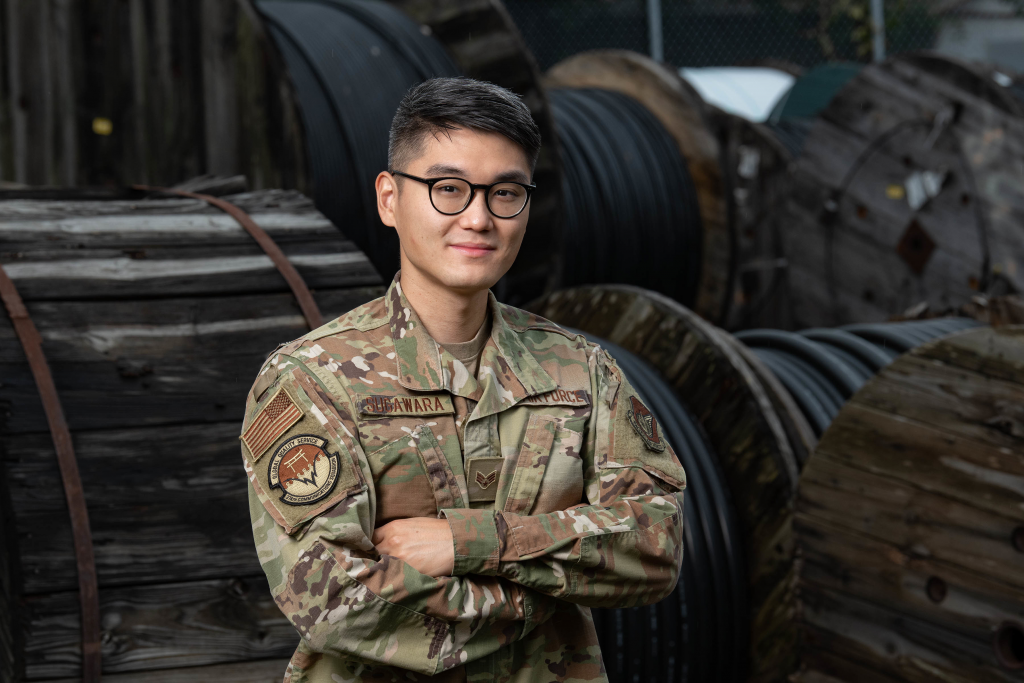 Either way, whether the business owner decides to offer the discount or not, remember that at the end of the day, while it is your pleasure to provide service to service members, it is our pleasure to shop at your locations and thank you for providing the quality products and services that you do!