Military friendships are a unique breed of relationships. Regardless of the branch, any military member will vouch for making unforgettable friendships while active in the service. For those who serve, friendships in the military are all long-term relations which can last an entire lifetime. When a member leaves their current unit or command, there is a high probability that they will leave all of their friends behind. As rotations can last anywhere from three to six years, this is a fairly common occurrence across all of the branches of the service. Members don’t tend to think too much of it, though they understand they’ll miss the comrades they’ve made; it’s clear that new connections will inevitably replace the older ones. 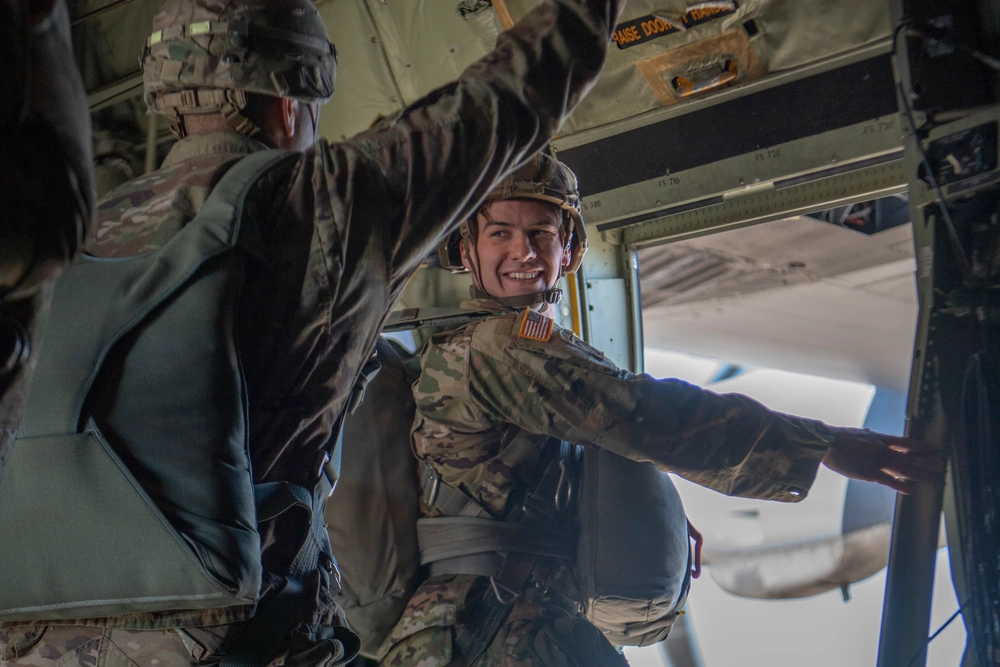 It’s made fairly clear into any military career that people will come and go in the blink of an eye, and as such it’s important to make the best out of any friendship regardless of the brevity of the time together. Yet, military members never truly abandon each other. An unspoken code amongst all of the servicemen speaks of rekindling friendships if there is ever a reunion between those who have formerly served together in a command. Nothing changes, the relationship takes off right from where it left off and no resentment is left if the members didn’t have as many opportunities to chat after their departures. But, what exactly makes a military friendship different?

In the civilian world, it’s typically understood that the rotation of people in a workplace can potentially be minimal. Workers are expected to retain a position for an extended amount of time (unless it’s a part-time job), and friendships have a longer time to develop naturally. This freedom typically has the opposite effect of strengthening bonds between coworkers and instead makes it easier to take it for granted. It’s even acknowledged in the world of psychology that most long-term friendships will come from the late-teens to early twenties for the majority of the populace. Yet, this isn’t typically the case in the military. 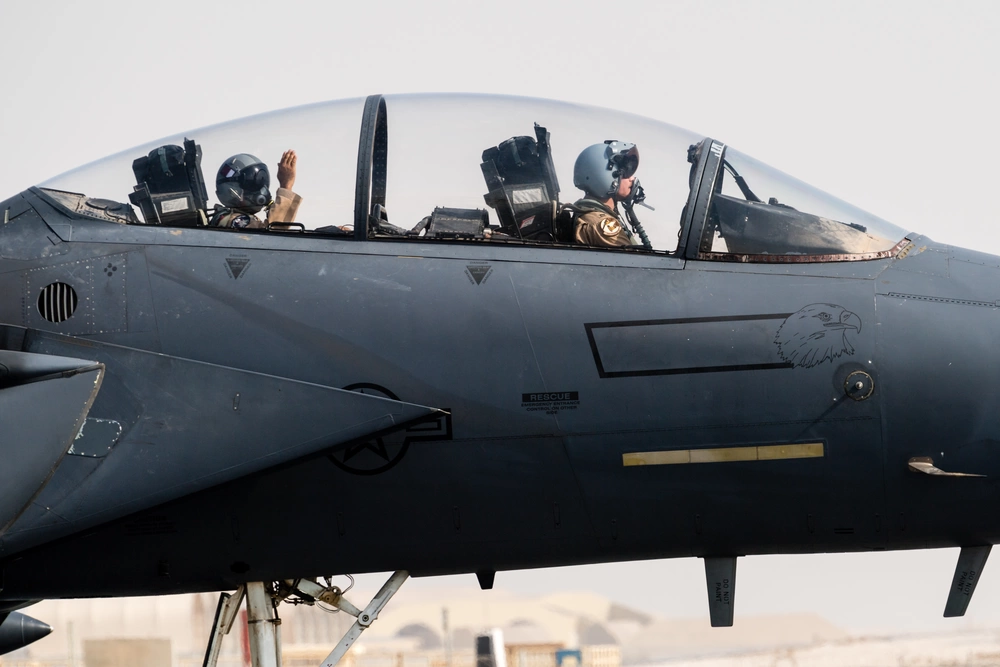 There is a universal acknowledgment by military members that our time is brief on this earth. Regardless of the branch served, a serviceman is always in a situation that could potentially turn dangerous. Whether it is from terrorist groups, combat zones, naval vessels catching fire, or airplanes crashing, the life of our military members is in a constant state of turmoil. Understanding this threat is the key to forming friendships in a short amount similar to how the military does it. They’re all struggling together, and having someone who forms a connection with them deepens these bonds at an accelerated rate. Making connections can make any situation incredibly bearable, and having a battle buddy or a liberty buddy to accompany them in the worst of times is a huge relief.

Not Everyone Follows the Code

However, it’s important to recognize that not every member will follow this “code” there are still loners in the service. Making friendships is not the top priority in every person’s list. A few members recognize that creating strong friendships can lead to suffering when the lives of their friends are lost. It’s hard enough when someone who wasn’t exactly close to an individual loses their lives, yet it’s incredibly painful when it is a close friend. Life in the military isn’t easy, but the friendships made in the service are some of the most sincere and long-lasting in the world.