The Air Force was formally established on September 18, 1947, and currently stands as one of the six military forces of the United States of America. This article will share the fascinating history of the U.S. Air Force, and how this remarkable branch was formed and why it deserves the utmost appreciation.

Shoot for the Sky 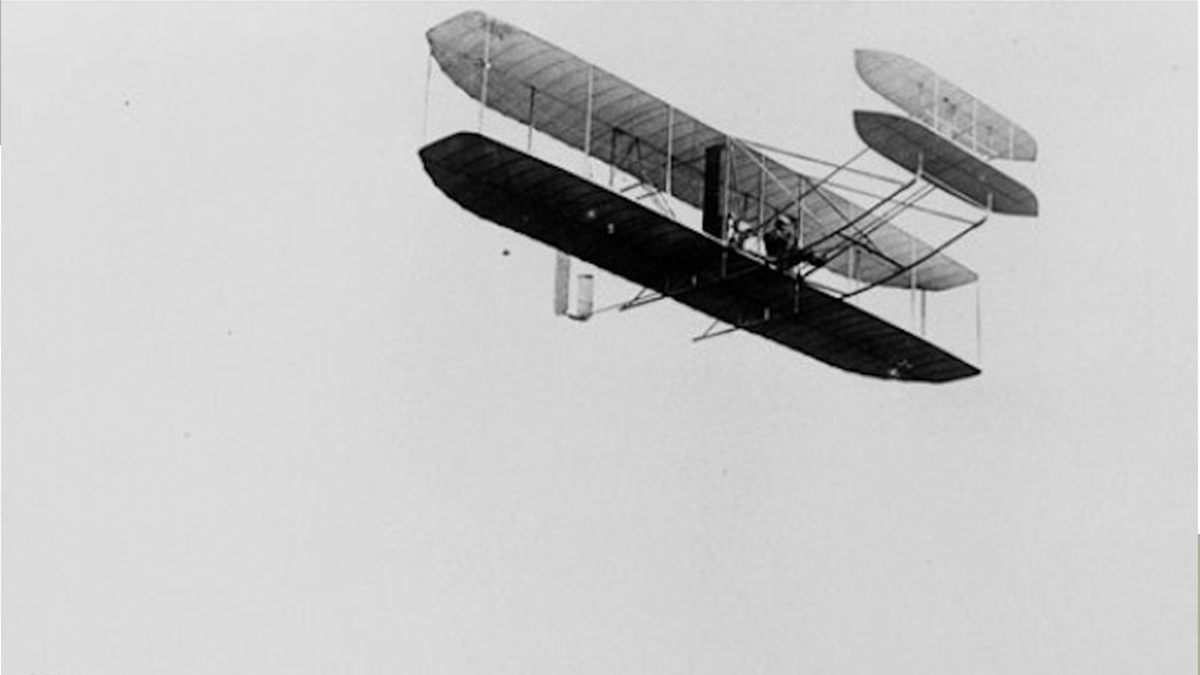 The story begins during the summer of 1907 when the United States Army’s Signal Corps founded the Aeronautical Division. This small team, consisting of just three men, was assembled to manage all varieties of air machines. Originally, these air machines only consisted of balloons but, about two years later, they obtained the first-ever military airplane from the well-known Wright Brothers.  The history of the Air Force was just beginning, though.

The World at War

As World War I commenced, so did the chance to test this trailblazing type of transportation technology. In 1918, the year following the United States’ entrance to WWI, the Signal Corps was transferred to the Army Air Service and given a new set of responsibilities, respects, and regards. The usefulness of their service became more apparent, and their place in our military continued to increase.

In 1926, the Army Air Service underwent another modification and was then called the U.S. Army Air Corps. As WWII eerily lurked closer, President Franklin Delanor Roosevelt decided to expand the Army Air Corps by 20,000 more planes. This unexpected decision turned out to be very tactful — as the necessity for these planes became dismally evident after the attack on Pearl Harbor and the United States’ entrance to WWII.

By 1941, the Army Air Corps was once again redesignated as the Army Air Forces — which demonstrated their merit in many ways during WWII. Yet, one of the most significant was the dropping of the atomic bombs on the Japanese cities of Hiroshima and Nagasaki. An action that both ended World War II and established the United States as the world’s superpower.

Our team at U.S. Patriot Tactical is very appreciative of the brave service members who make up the Air Force and all their predecessors. We proudly recognize their service and strength as they fight for freedom across the globe. It’s hard not to appreciate the storied history of the Air Force.

If you’d like to read more about the storied history of our military, check out our article on ‘The History of the United States Army Transportation Corps’.

Additionally, if you’d like to read more about the history of the United States Air Force, we suggest checking out this summary on the Air Force’s website.

Best Tactical Belts for the Range

Military Discounts – Why Do We Do It?