The story of the Army Medical Service Corps begins on May 18, 1917, during the final years of World War I. It was then that Congress created the Sanitary Corps to assist the Army Medical Department and limit the spread of diseases. This corps included about 3,000 officers trained in sanitation and bacteriology and became an initial predecessor for the Corps. 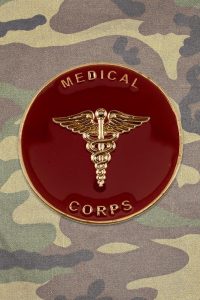 A few years later, in 1920, the Army recognized the need for permanent medical assistance and created the Medical Administrative Corps. The Medical Administrative Corps proved to be incredibly valuable and quickly expanded — increasing from around 100 officers in 1939 to over 22,000 officers in 1945. Towards the end of World War II, the Army established the Pharmacy Corps — the third and final predecessor for the Army Medical Service Corps — to serve the Army’s pharmaceutical needs.

On Aug. 4, 1947, the Sanitary Corps, Medical Administrative Corps, and the Pharmacy Corps were all merged together to create the Medical Service Corps. This combined corps specialized in four sections: optometry, pharmaceuticals, sanitization, medical allied sciences, and supply and administration.

Today members in the Corps serve our troop’s medical needs in various forms, including:

To become an officer in the Corps, service members must hold a degree in their specialization and complete an Officer Basic Leadership Course. 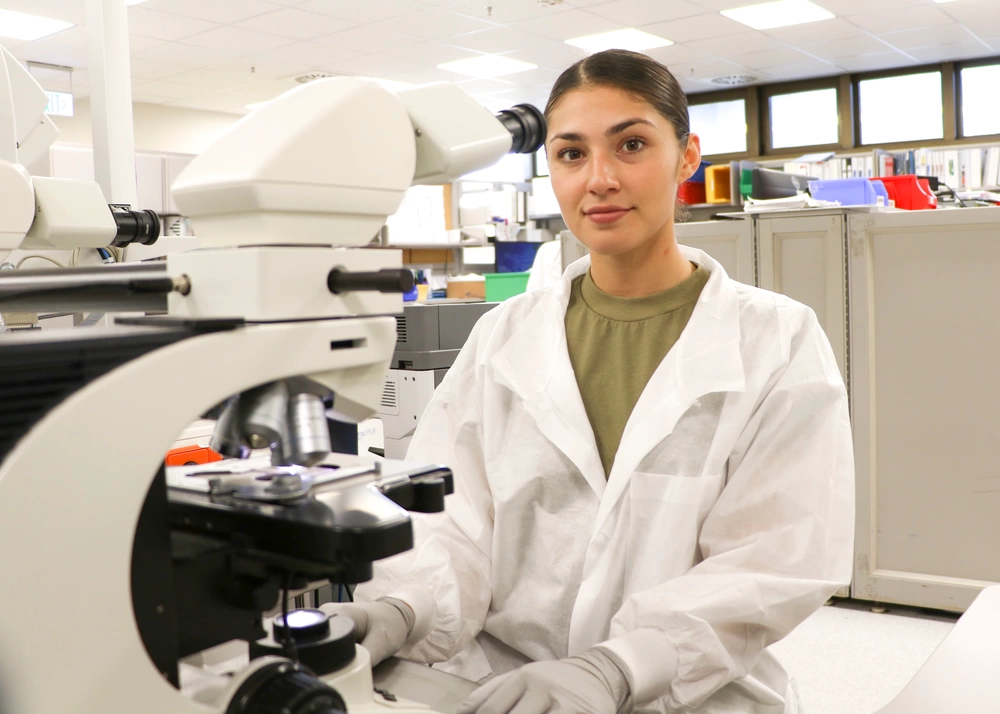 According to Army.mil, their mission is “to provide agile, adaptable, doctrinally grounded, and leader developed MSC Officers focused on operational medicine, supporting the warfighters, and strengthening the military health system.” Our team at US Patriot Tactical acknowledges the strong men and women that serve under the Army Medical Service Corps and are very grateful for their service, expertise, and willingness to care for our troops.