Before this, Soldiers were expected to find dental care on their own — which led to all kinds of dental complications.

History of the Dental Corps

The story of the Corps began in 1901 when Congress authorized that the United States Army could hire 30 dentists to serve the dental needs of our troops. Among these individuals was Dr. John Sayre Marshall, known as “the father of the U.S. Army Dental Corps.” He received this nickname because he was elected President of the Board of Examining and Supervising Dental Surgeons.

Dr. Marshall knew the importance of having trained professionals serving our troops. He recalls seeing a man during the Civil War, a time before the Dental Corps, have his tooth pulled with a turnkey. He reports that the tooth did come out — but the Soldiers jaw was also broken in the process.

The significance of Dental Corps was quickly recognized and led to the steady growth of the organization. In 1922, the U.S. Army Institute of Dental Research was established to prepare Dental Corps officers through different kinds of training and real-life scenarios. 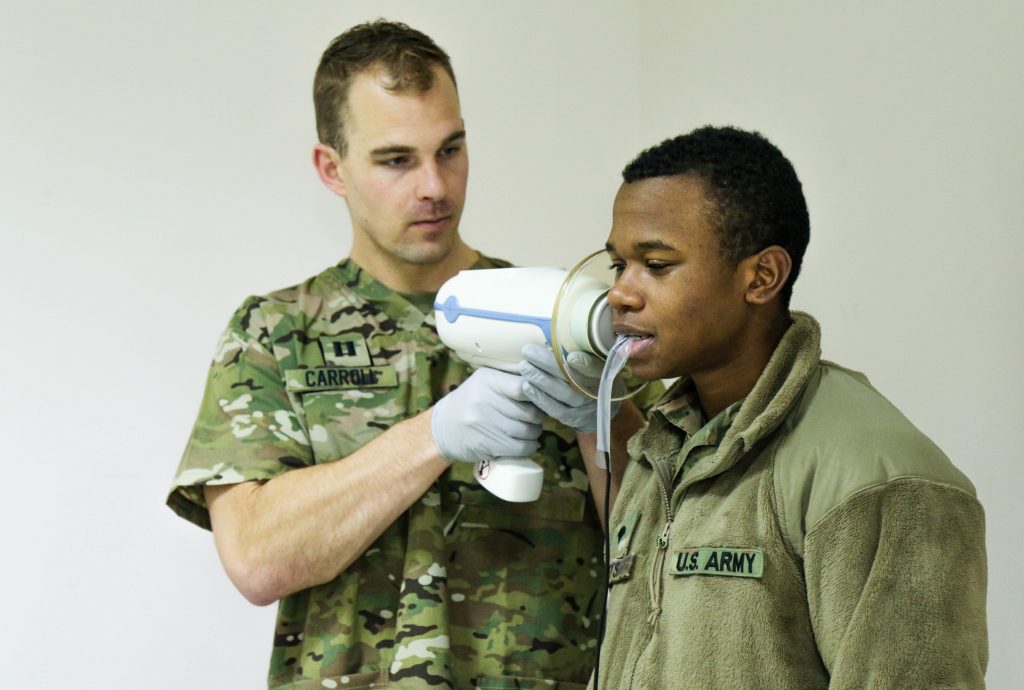 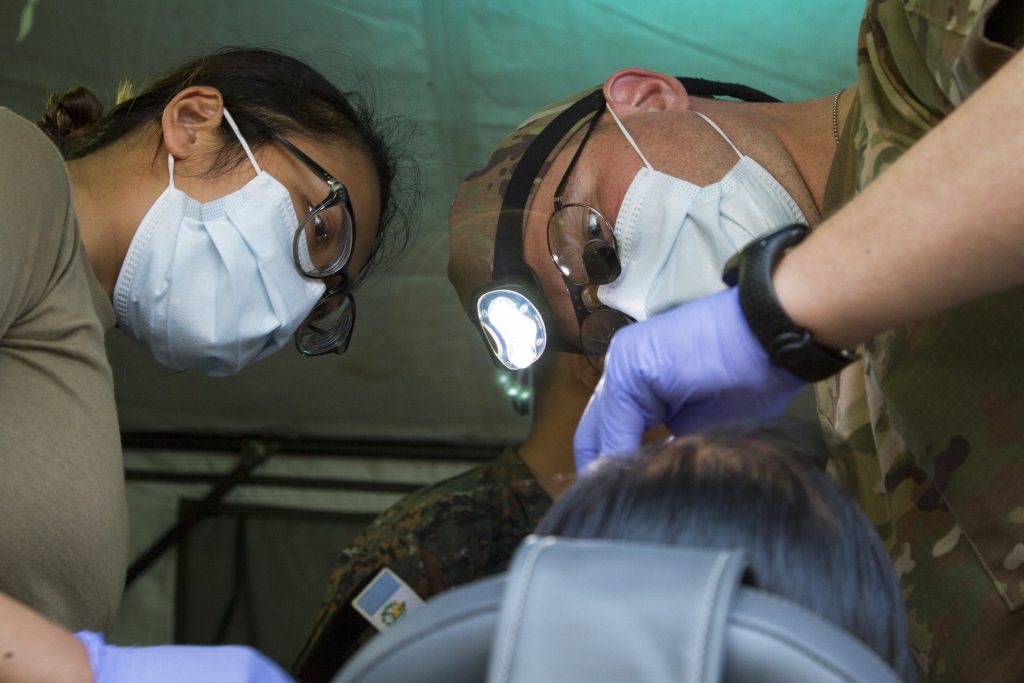 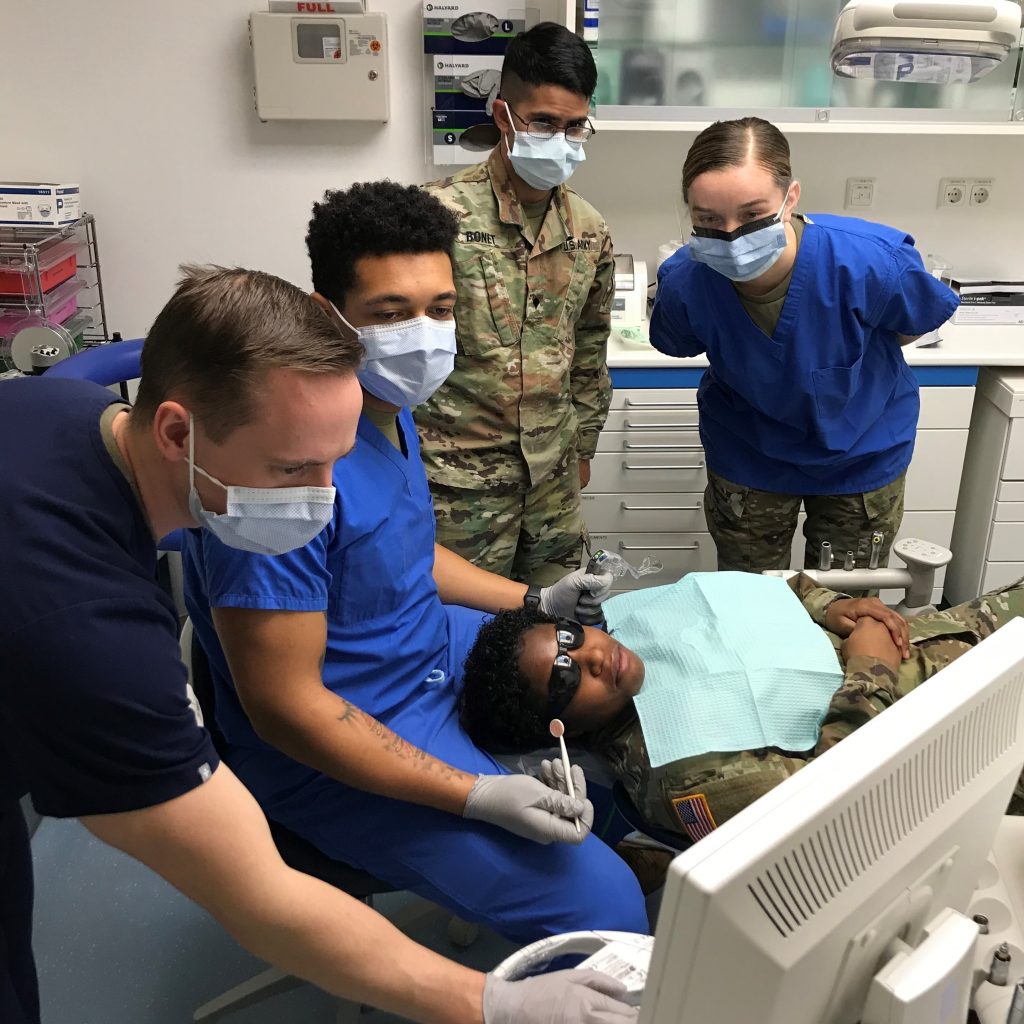 The Dental Corps has continued to grow and improve their dental procedures. They proudly serve our troops’ dental needs with the latest technology and the greatest knowledge and for that, we are very grateful. Join us in celebrating the Corps and its servicemembers.