The Army Medical Specialist Corps was created on April 16, 1947 and faithfully serves our Soldiers through rehabilitation, injury treatment, and nutritional care.

Read on to learn how this crucial corps came into existence, and why it deserves recognition. 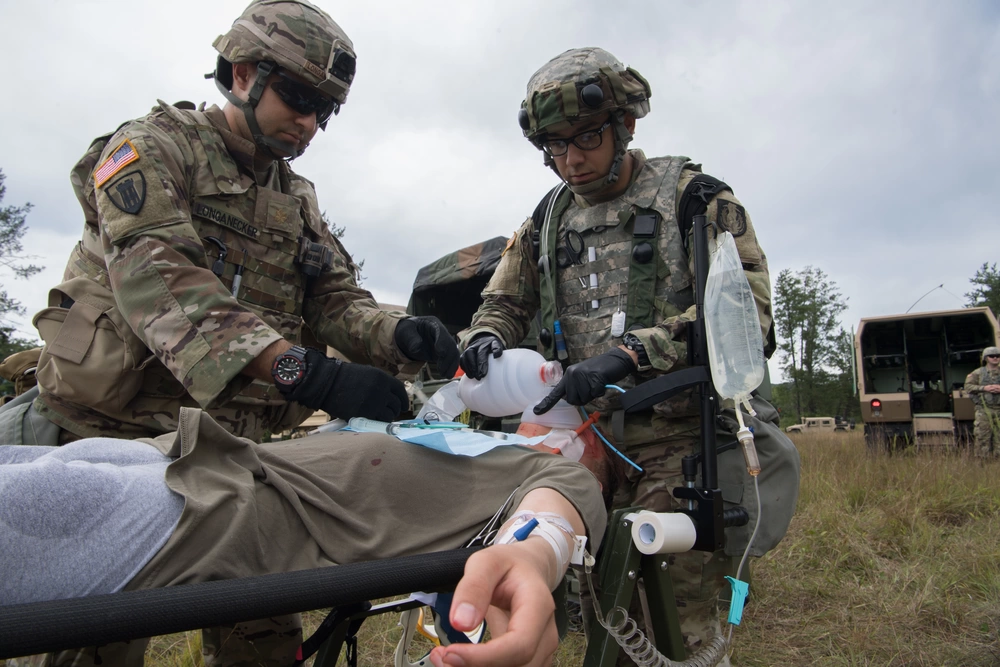 The story of the Corps begins in the early 1900s when people started to learn more about the importance of nutrition and physical therapy. It was then determined there was a need for dietary and therapeutic assistance in our military and in 1917 — about a month after the announcement of WWI — the Army Surgeon General, William C. Gorgas, allowed the employment of civilians as occupational therapists, physiotherapists, and dietitians in the Army Medical Department. By WWII, these professions we’re so valued that they served in parts of Europe, Asia, Africa, and at home in the United States. 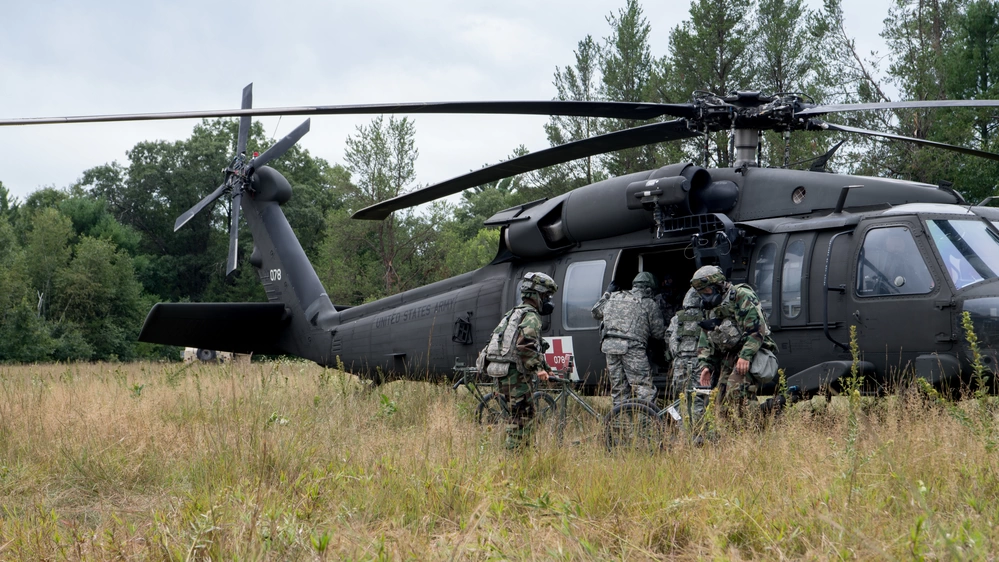 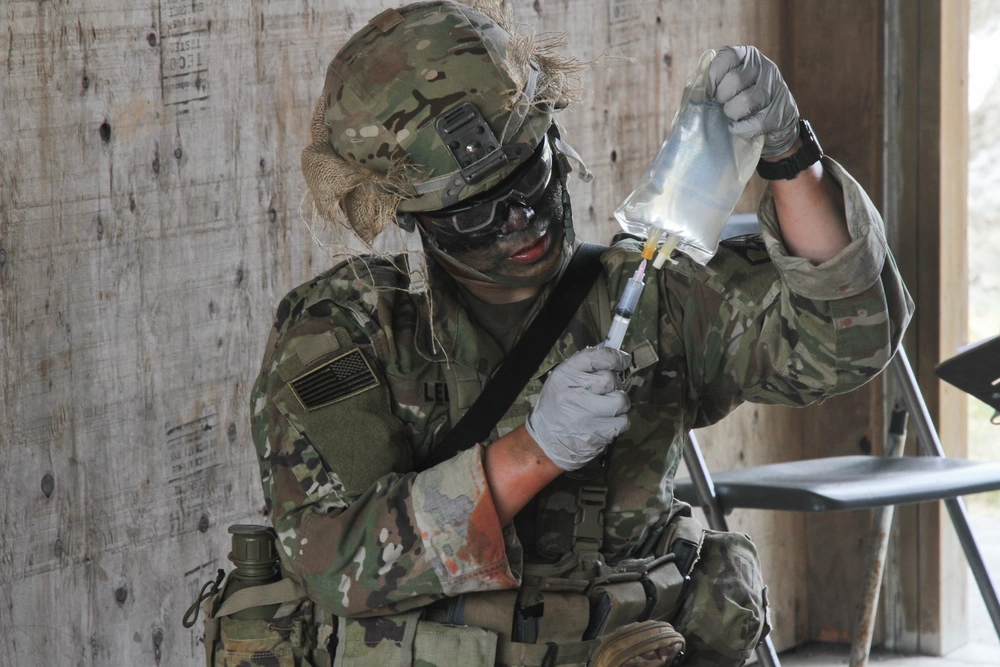 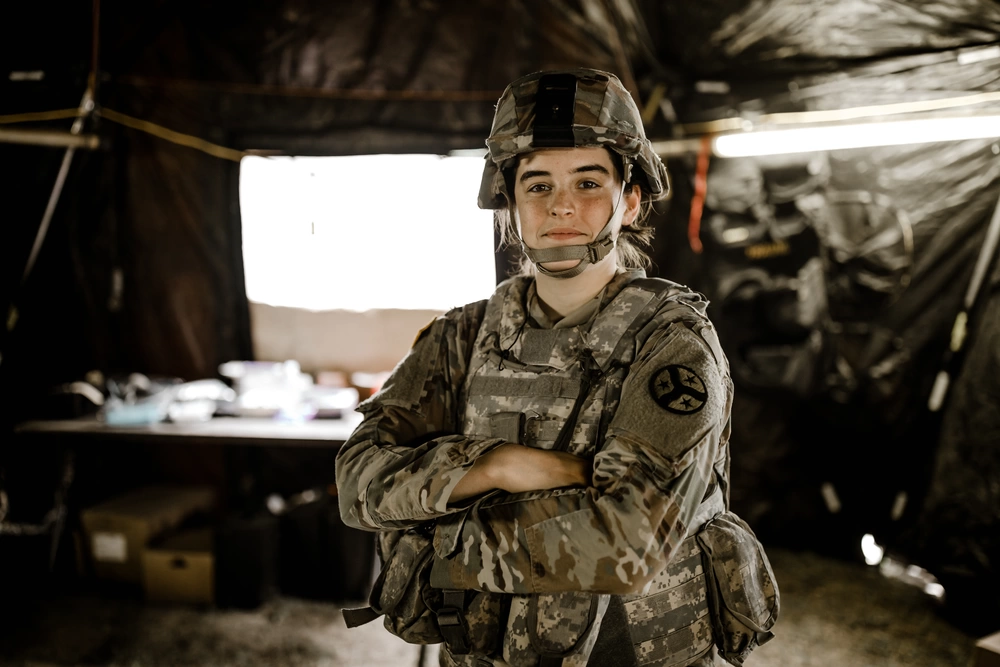 Currently, the Army Medical Specialist Corps is comprised of many men and women that serve in four distinct specializations, including:

Servicemembers that enlist in this corps are not obligated to complete Basic Combat Training but instead must complete an Officer Basic Leadership Course where they’ll learn basic Soldiering skills and how to perform as part of the Army medical team.

At US Patriot Tactical, we are incredibly proud of the men and women that serve in the Army Medical Specialist Corps. They use their knowledge and expertise to treat, rehabilitate, heal, and care for our troops and their families, and for that, we will always be thankful.

Now He Belongs to the Ages: The Assassination of Abraham Lincoln

Remembering the Bay of Pigs