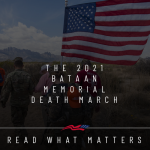 This year, the COVID-19 pandemic isn’t going to stop the 32nd annual Bataan Memorial Death March from keeping anyone down. Instead of being held at the White Sands Missile Range in New Mexico, it will be a virtual event. Participants are able to choose a day between April 9 and April 18, 2021 and marchers are encouraged to choose a challenging stretch of road or trail in honor of the historical march. Marchers can choose between the full 26.2 mile marathon length or a 14.2 mile honorary distance. 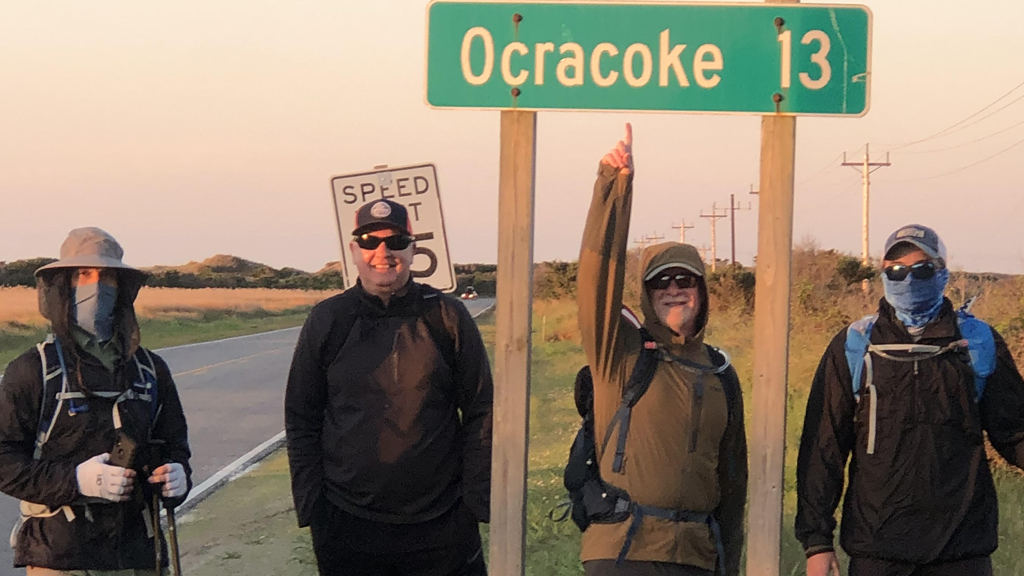 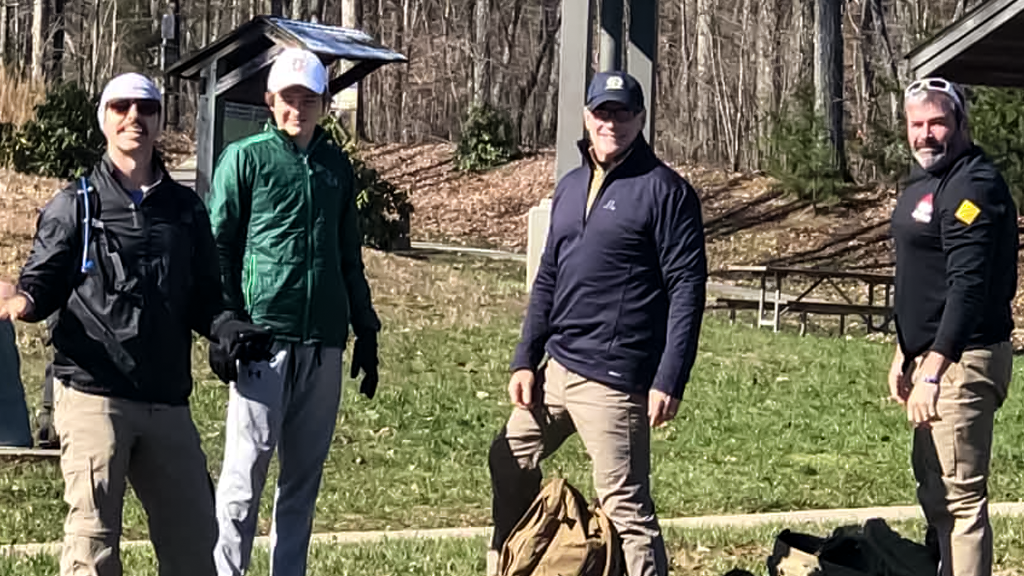 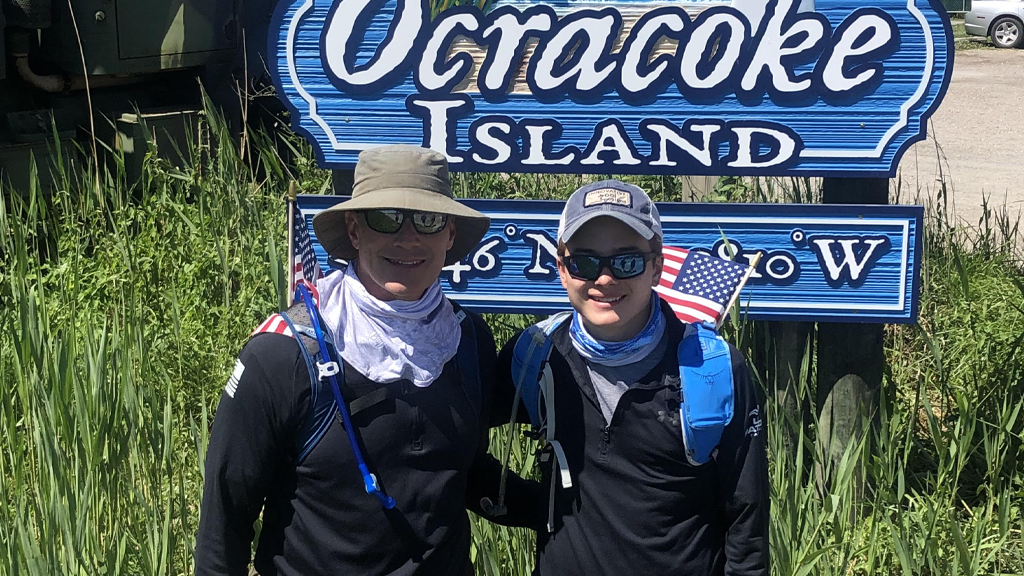 US Patriot’s own Phil Dee, who is a former U.S. Army officer and former tank commander, will be leading a group of seven on a march that will take place on Ocracoke Island on April 16. After taking the ferry from Hatteras to Ocracoke, they will hike 13 miles along the beach and N.C. 12 and then turn around and march back.

If you aren’t familiar, the tragedy of the Bataan Death March was the forced march of 75,000 American and Filipino prisoners of war who surrendered to Japanese forces after the Battle of Bataan. This included men from multiple military branches including This violent 65 mile trek from the southern end of the Bataan Peninsula to San Fernando, Philippines claimed the lives of upwards of 10,000 men, around 1,000 of the lost lives were our own American soldiers, although the exact number of lives lost is unknown. Survivors who eventually made it to their destinations, Japanese prisoner of war camps, faced just as much brutality from their captors. We lost thousands more.

“It’s probably one of the most horrific [incidents of] POW treatments.” – Phil Dee

Those who survived to see freedom from this imprisonment in 1945, only survived by sheer willpower, measly amounts of food, diseased water, and the kindness of a few souls. The Bataan Memorial Death March is an annual event that strives to keep the memory alive and commemorate the honor of the service men & women.

“It’s probably one of the most horrific [incidents of] POW treatments,” Dee stated, noting that many of the prisoners were put on what were called hell ships and transported to other islands. Dee added that his father was a Navy officer stationed in the South Pacific during World War II and that he had a cousin who had died on one of those ships. What these men have endured, physically spiritually and emotionally, is unlike anything any of us can even fathom,” he continued. “For ourselves, we all need to recognize that we can handle much more than we know. Just look at the Bataan survivors. On top of that, they learned to forgive. And that skill is probably what has saved them…Selfishly, we want our sons and daughters to know their story and try to understand what these men have done. And then apply it to themselves and know they can handle so much more than they think.”

President Coolidge once said, “The nation which forgets its defenders will be itself forgotten.” We have to remember and we have to keep teaching our children about the history of who we are and how we ended up where we are today.

We’d like to thank The Outer Banks Voice for their contributions both for the coverage of the Bataan Memorial Death March and their influence on this article.

Kate Jaramillo is a long-time employee for U.S. Patriot who has worked in AND opened multiple locations across the country. She now works out of the headquarters location in South Carolina as the employee development coordinator, and tactical subject matter expert.